ABOUT THE CITY...
Situated in the north-west of England, Manchester is a pulsing cosmopolitan city renowned for its industrial, musical and sporting heritage. Manchester is the stage to the largest gay scene outside of London, attracting people to its bars and clubs. Manchester’s gay scene finds place in Canal Street in the city center, one of the oldest and most-established gay communities. A huge number of bars, clubs, restaurants can be found here, popular with both straight and gay people. At night, Canal Street turns to life thanks to locals, visitors and a lot gay and lesbian tourists coming from all over the world. 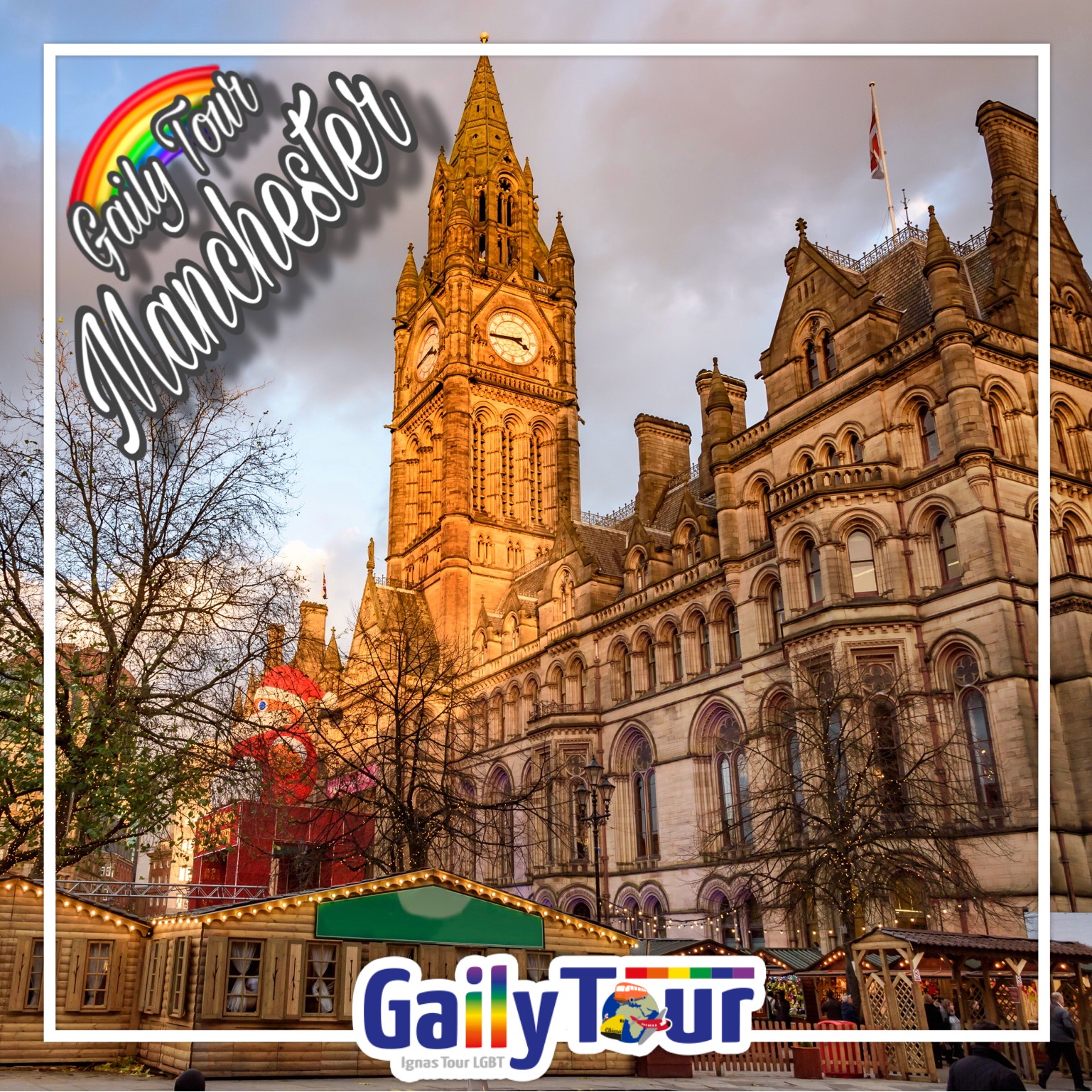 Get ready for special tours in this amazing city !
Meet our Gay/Lesbian Tour Guide for a private walking tour of Manchester Gay and experience one of the most renowned cities in the world.

Enjoy a special journey through the entertaining yet turbulent history of LGBT Manchester, visiting the main sights of the city and finishing in the vibrant Gay Village. Admire to a famous building of the city like John Rylands Library and Manchester Cathedral. Walk among the old terracotta factories and chimneys to learn the stories and social changes in the first industrial city in the world. Admire the first ever man made canal, the magnificent Royal Exchange, the historic town hall, and the best kept hidden gems of Manchester. Afterwards enjoy a special tour inside Manchester Town Hall, one of the most iconic landmarks in the city. Regarded as one of the finest examples of Neo-Gothic architecture in the United Kingdom and one of the most important Grade One listed buildings in England.
Included:
* Gay or Lesbian Friendly Tour Guide for City Tour (2 hours)
* Entrance Fee - Manchester Town Hall

Enjoy an enlightened Manchester and an amazing walking tour through Manchester's gay & lesbian bars and clubs to live on your skin the magic atmosphere and LGBT scene of the city. Enjoy your included drink (also alcohol free drink available) and own the night !
Included:
* Gay or Lesbian Tour Guide for Night Tour (2 hours)
* Drink in Gay Bar (1 Drink) 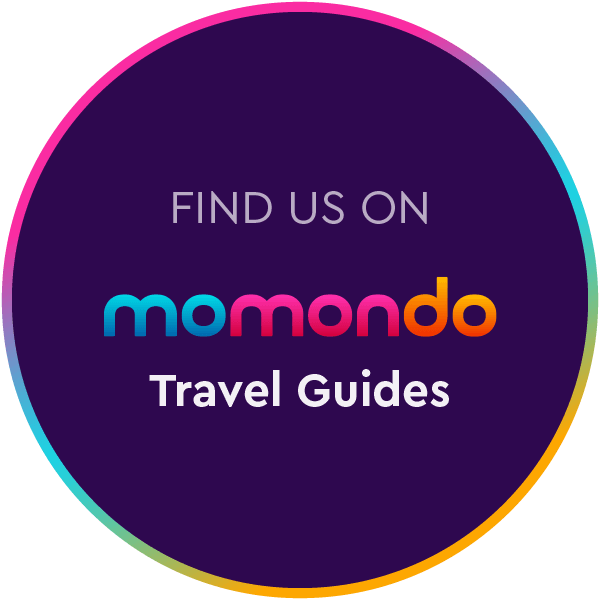 Get ready for a special full day Gaily Excursion from Manchester Gay with us !