ABOUT THE CITY...
One of the largest cities in the North of England. Liverpool is at the heart of Merseyside. The Industrial Revolution and the growth of its port made it a significant location. It was the departure point of many emigrants from the British Isles who were starting a new life in the Americas. It was the second most bombed city in the UK during World War II. Today, Liverpool is a financial, cultural and academic center. It is best known as the hometown of The Beatles. It has a buzzing nightlife and hosts the first gay village in the UK. The gay village is the only one officially recognized and supported by the city council. The strong socialist tradition makes Liverpool a very welcoming city. In and around the Stanley Street gay quarter there's a good selection of bars and dance clubs. The city hosts an extremely popular gay pride festival at the end of July/beginning of August.​ 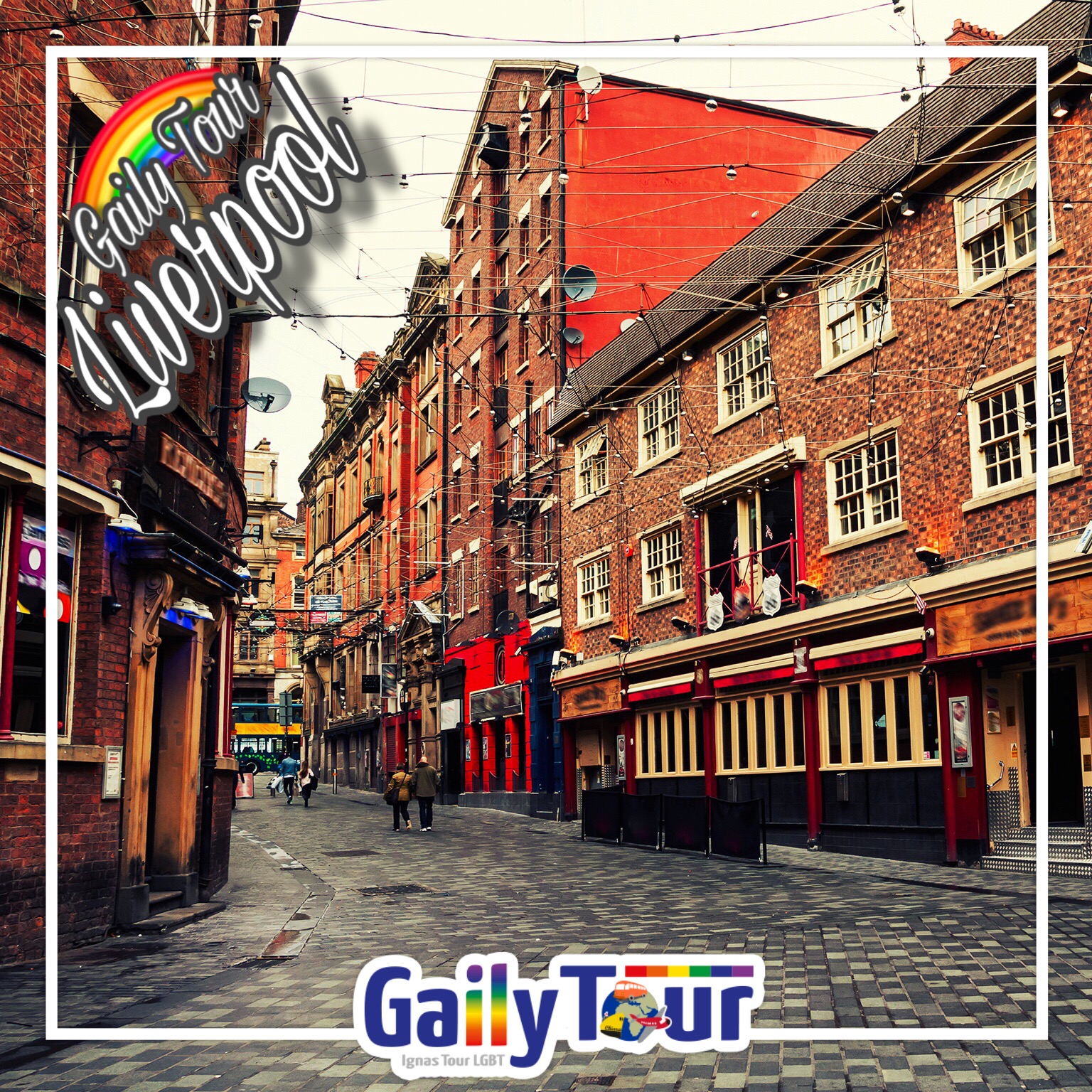 Get ready for special tours in this amazing city !
Meet our Gay/Lesbian Tour Guide for a private walking tour of Liverpool Gay and experience one of the musical cities in the world.

Experience the thrill of being in the former second Port of the British Empire, Liverpool, home to the Beatles, and of course many a sailor’s tale from gay life at sea. You will marvel at the spectacular World Heritage Site Waterfront. You will discover the many gay seafarers, musicians, artist’s politicians and personalities than have passed through this colorful city, making their unmistakable mark. You will walk through the ornate financial district of Castle Street passing the Georgian Town Hall and then through Liverpool’s thriving gay quarter to see the site of the Beatles Gay Manager Brian Epstein’s record shop NEMS and using his entrepreneurial talents to make them famous, eclipsing his own personal happiness. Then passing Eric’s Club where Pete Burns (Dead or Alive) and HollyJohnson, (Frankie Goes to Hollywood) hung out around the infamous record shop Probe.  Admire the legendary Cavern Club, where Brian Epstein discovered the Beatles and resolved to make them the most famous band in the word. Finally reach the Tower Tour 138m above the city with panoramic views of Liverpool and on a clear day North Wales.
Included:
* Gay or Lesbian Friendly Tour Guide for City Tour (3 hours)
* Entrance Fee – Tower of Liverpool

Enjoy an enlightened Liverpool and an amazing walking tour through Liverpool's gay & lesbian bars and clubs to live on your skin the magic atmosphere and LGBT scene of the city. Enjoy your included drink (also alcohol free drink available) and own the night !
Included:
* Gay or Lesbian Tour Guide for Night Tour (2 hours)
* Drink in Gay Bar (1 Drink)

Get ready for a special full day Gaily Excursion from Liverpool Gay with us !