ABOUT THE CITY...
Stockholm is truly a beautiful city. It's spread over 14 islands and connected by over 50 bridges. The Swedish capital has some of the most interesting new Scandinavian architecture, mixed with some of the most charming middle-age buildings. Stockholm is one of the oldest towns in Sweden. and a very important place for the LGBT community of Scandinavian States. 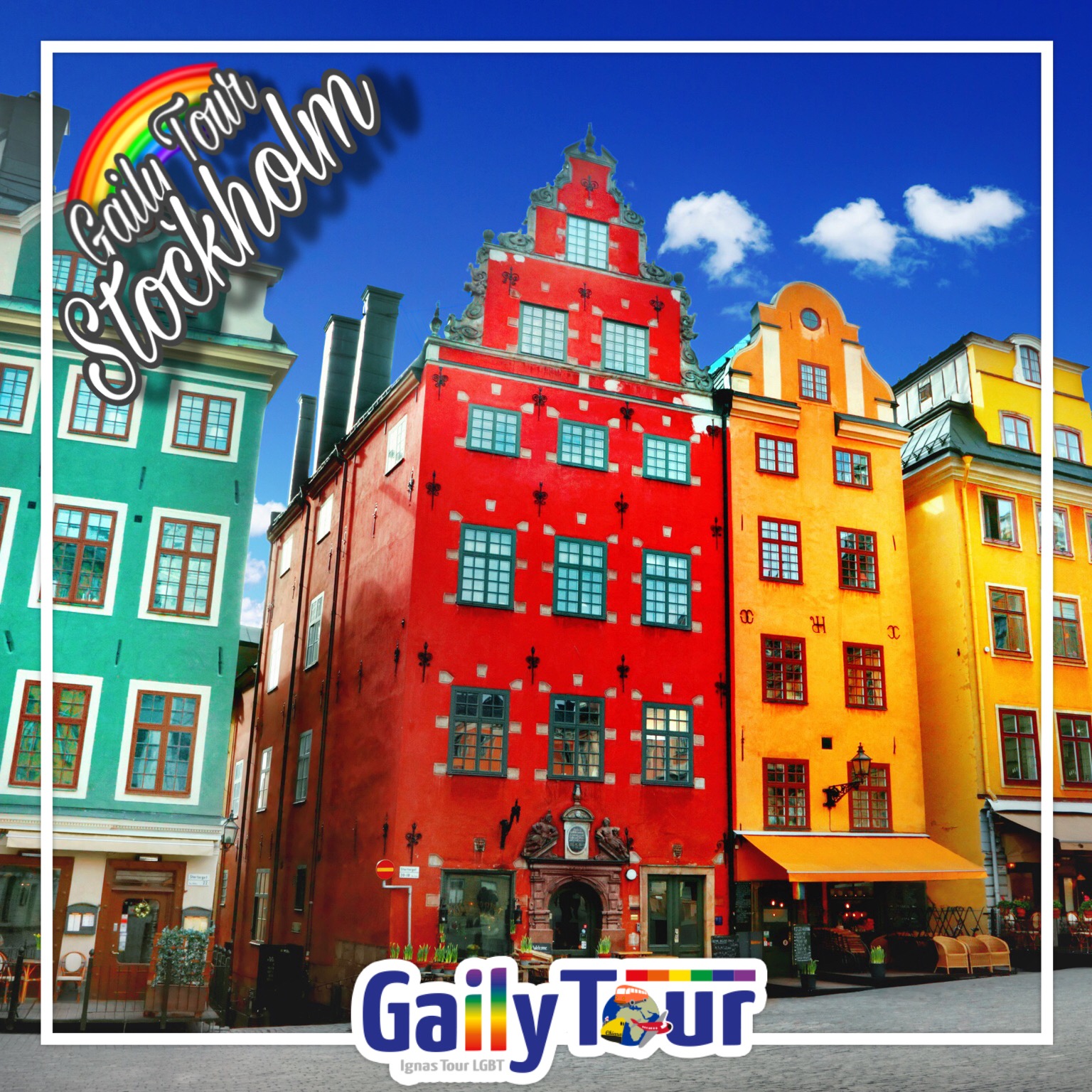 Get ready for special tours in this amazing city !
Meet our Gay/Lesbian Tour Guide for a private walking tour of Stockholm Gay and experience one of the most heavenly cities in the world.

Start your exciting LGBT Friendly walking tour from Gamla Stan, the name for Stockholm's historical centre. Here you will find the Swedish Parliament, Riksdag, and the Royal Palace. Take a look to this enormous baroque building which is the King's official residence and with 600 rooms, it is one of Europe's largest palaces. Continue towards the spectacular Vasa Museum, a very impressive museum displaying the historical 17th century Vasa warship. Your tour will end at Skansen Open-Air Museum, where you will be free to enjoy a spectacular visit to a unique museum that encompasses Stockholm's Zoo, a display of living history, and an exhibition on traditional Swedish festivities.
Included:
* Gay or Lesbian Friendly Tour Guide for City Tour (4 hours)
* Public Transportation - Daily Pass
* Entrance Fee – Vasa Museum

Be ready to learn more about one of the most famous LGBT icons of world's music tradition: the ABBA. Enjoy an exciting walking tour together with our LGBT Friendly Tour Guide through the narrow streets of the Old Town, the historical center of the city and where the history of Stockholm started about one thousand years ago. Stroll the narrow, medieval cobblestone streets and absorb the atmosphere of Old town’s historical buildings. The area has much to offer, sights as the Cathedral, Nobel museum and the Royal Palace as well as many boutiques and restaurants. Afterwards continue to ABBA's museum, a splendid example of Gay iconography for many LGBT people all over the world. Learn everything about ABBA's life and music with our guided tour before enjoying the interactive ABBA experiences by yourself. After the explanation of our Tour Guide, you will be free to explore the museum and get close to ABBA by experiencing what it's like to be the fifth member of ABBA on stage together with the other members!
Included:
* Gay or Lesbian Friendly Tour Guide for City Tour (3 hours)
* Entrance Fee – ABBA The Museum

Enjoy an enlightened Stockholm and an amazing walking tour through Stockholm's gay & lesbian bars and clubs to live on your skin the magic atmosphere and LGBT scene of the city. Enjoy your included drink (also alcohol free drink available) and own the night !
Included:
* Gay or Lesbian Friendly Tour Guide for Night Tour (2 hours)
* Drink in Gay Bar (1 Drink)

Get ready for a special full day Gaily Excursion from Stockholm Gay with us !