ABOUT THE CITY...
Bucharest is the capital and largest city of Romania famous for the residence of Vlad the Impaler. Bucharest’s history is turbulent and interesting at the same time. This turbulence is reflected in the architecture as traditional Ottoman religious buildings coexists with beautiful Art Nouveau buildings and communist immense buildings. Bucharest has very few exclusively gay attractions, though gay tourists will find enough activities to enjoy. The hipster Floreasca area, although not gay-specific, has a wide selection of LGBT-friendly bars, all seemingly in competition to see who can be the quirkiest. An annual LGBT Pride festival takes place at the end of May where politicians and both local and international celebrities take part. 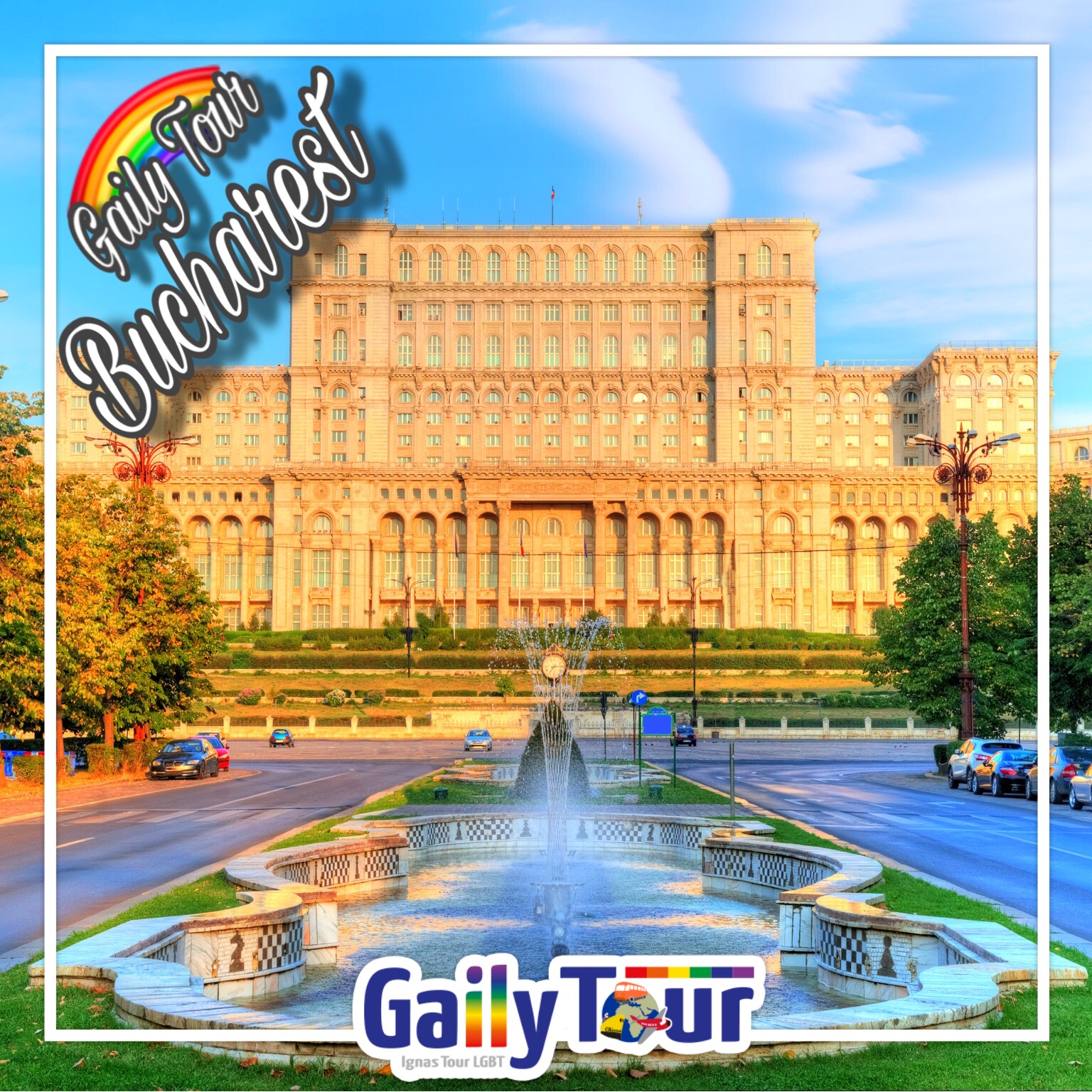 Get ready for special tours in this amazing city !
Meet our Gay/Lesbian Tour Guide for a private walking tour of Bucharest Gay and experience one of the most authentic cities in the world.

Enjoy a very special LGBT friendly walking tour of Romania's Capital City, Bucharest. Used to be called “little Paris” and still housing spectacular architecture, Bucharest is a must-see attraction in Romania ! Meet our Gay or Lesbian friendly Tour Guide in Piața Unirii, that provides a good view toward the Palace of Parliament. Walk to the huge Palace, a monumental construction made during Romania’s communist past under the command of the megalomaniac dictator Ceausescu. You will not only be shocked by the sheer size of this building, but also by the story of how it was made, which saw over 20,000 houses destroyed in the central part of Bucharest. Continue through the Old Town, ìwith its quaint streets paved with cobblestones, its medieval Oriental inns, its small 19th century merchant houses and its imposing palaces. During the walk, you’ll see the essential sights from this famous quarter in Bucharest: the History Museum, the CEC Palace, Manuc’s Inn, the Macca Villacrosse Passage, the Roman Wolf Statue and KM 0 of Bucharest. Then reach the University Square and the Palace Square area where your tour will finish.
Included:
* Gay or Lesbian Friendly Tour Guide for City Tour (3 hours)
* Entrance Fee – Parliament of Bucharest

Enjoy an enlightened Bucharest and an amazing walking tour through Bucharest's gay & lesbian bars and clubs to live on your skin the magic atmosphere and LGBT scene of the city. Enjoy your included drink (also alcohol free drink available) and own the night !
Included:
* Gay or Lesbian Tour Guide for Night Tour (2 hours)
* Aperitif in Gay Bar (1 Drink)

Get ready for a special full day Gaily Excursion from Bucharest Gay with us !