ABOUT THE CITY...
The charming capital of Hungary, Budapest, is home of a UNESCO World Heritage Site, natural thermal baths and thriving gay nightlife. Today it offers a variety of activities: from saunas and baths to the visit to superb architectures. The city has two souls: the cities of Buda with its towering castle and Pest. Today one of the most tolerant countries of the former Eastern Bloc. The gay scene is smaller than in other European cities, but it’s quite young, varied and is scattered all around town. 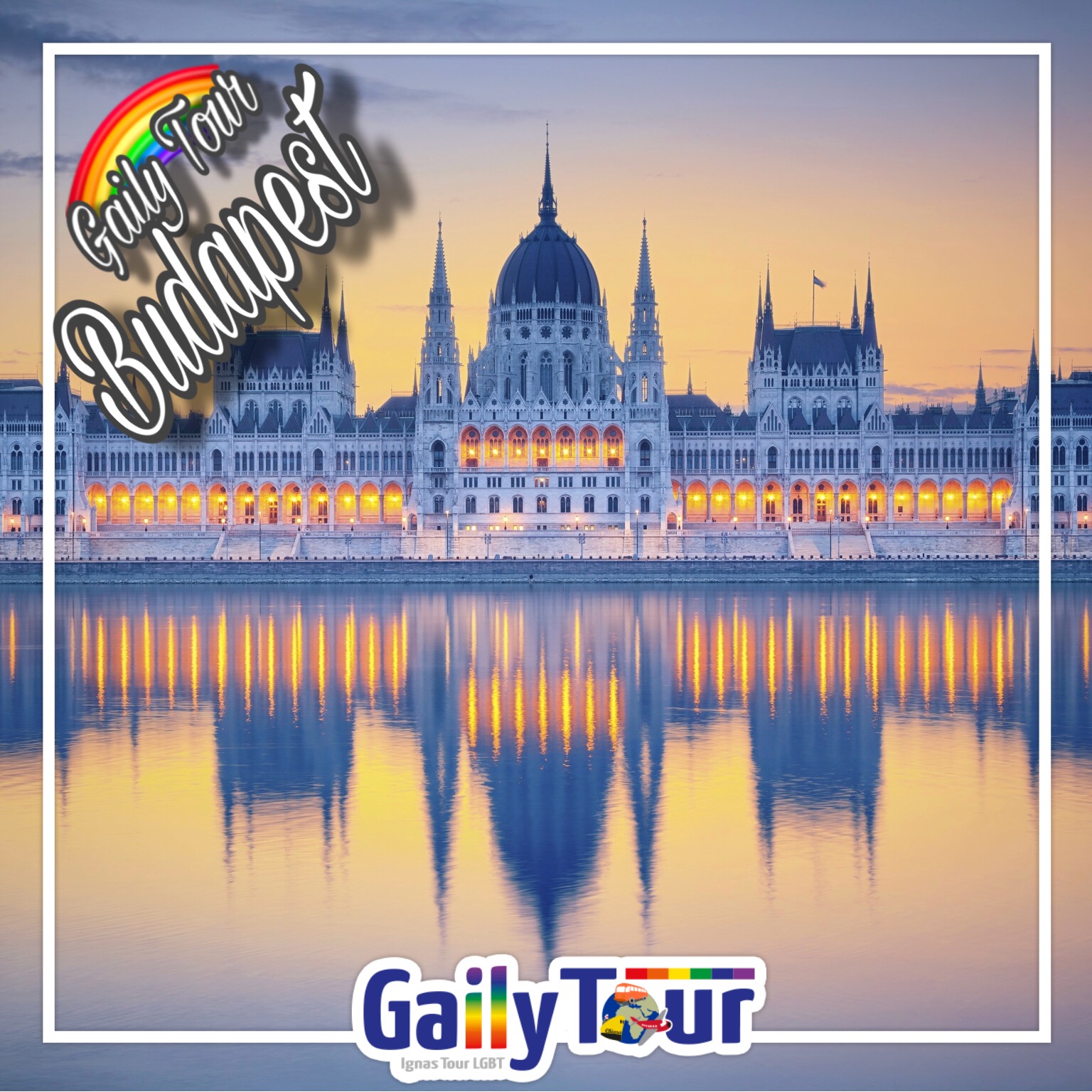 Get ready for special tours in this amazing city !
Meet our Gay/Lesbian Tour Guide for a private walking tour of Budapest Gay and experience one of the most charming cities in the world.

Start your tour together with our Gay/Lesbian Guide from the first side of Budapest, Pest. Start from the historic downtown of Pest where you will visit the Hungarian State Opera House, a neo-Renaissance opera house, Deák Square, Váci Street, one of the main pedestrian area and perhaps the most famous street of central Budapest, and the Great Market Hall with its over 100 market stalls and endless choices of regional products. Finally reach the imposing Hungarian Parliament Building, a magnificent example of Neo-Gothic architecture and considered among the most beautiful parliaments buildings in the world. Enjoy this special tour and admire the most important building of the city.
Included:
* Gay or Lesbian Tour Guide for City Tour (3 hours)
* Entrance Fee – Hungarian Parliament Building

Be ready to explore with our Gay/Lesbian Guide the second face of Budapest, Buda quarter. Learn more about Budapest's gay and lesbian scene and life from the perspective of a gay or lesbian person. Due to the Russian occupation, it wasn’t until 1995 when Budapest started seeing its first gay bars. After reaching the Chain Bridge and the Hungarian Parliament, cross the bridge and walk till the Fishermen's Bastion for enthralling panoramic views of the city. Observe also Matthias Church and the Buda Royal Castle (entrance ticket included), part of the UNESCO World Heritage, nowadays home of the Hungarian National Gallery, the Budapest History Museum and the National Library.
Included:
* Gay or Lesbian Tour Guide for City Tour (3 hours)
* Entrance Fee – Buda Royal Castle (Closed on Mondays)

Enjoy an enlightened Budapest and an amazing walking tour through Budapest’s gay & lesbian bars and clubs to live on your skin the magic atmosphere and LGBT scene of the city. Enjoy your included drink (also alcohol free drink available) and own the night !
Included:
* Gay or Lesbian Tour Guide for Night Tour (2 hours)
* Drink in Gay Bar (1 Drink)

Get ready for a special full day Gaily Excursion from Buapest Gay with us !